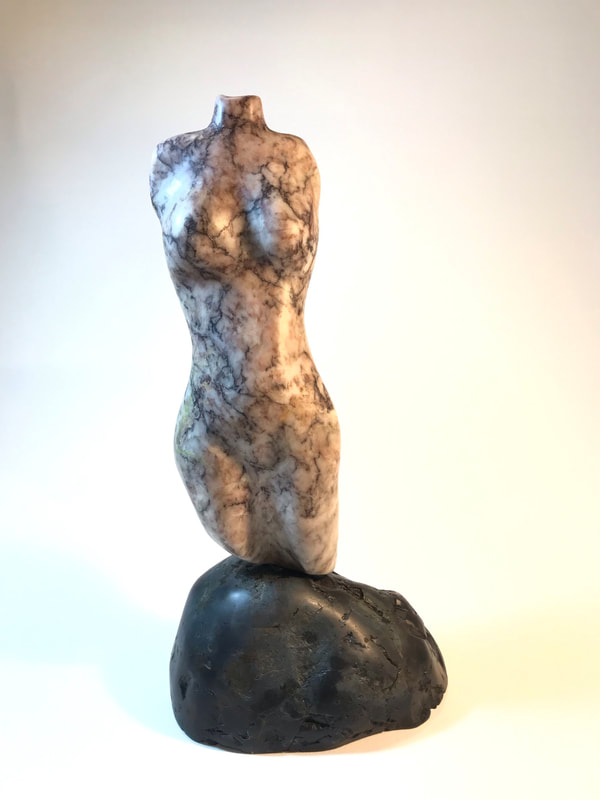 I am  a 3-D mixed media artist,  graduating from Hungry Creek Art School in 2006, achieving an arts and craft diploma level six, then at Northtec in 2016 gaining my Bachelor of Applied Arts Degree.

As a mixed media artist, I work predominately with objects - found and created. Objects are loaded with histories, they contain traces of residual emotions and symbolism.
The  traumatic events from my childhood influence the essence of each work, loss, innocence, and vulnerability, which I consider to be a therapeutic process.

Growing up in post -war NZ, I lived with objects that were hand-made, and the craft involved in this was valued.